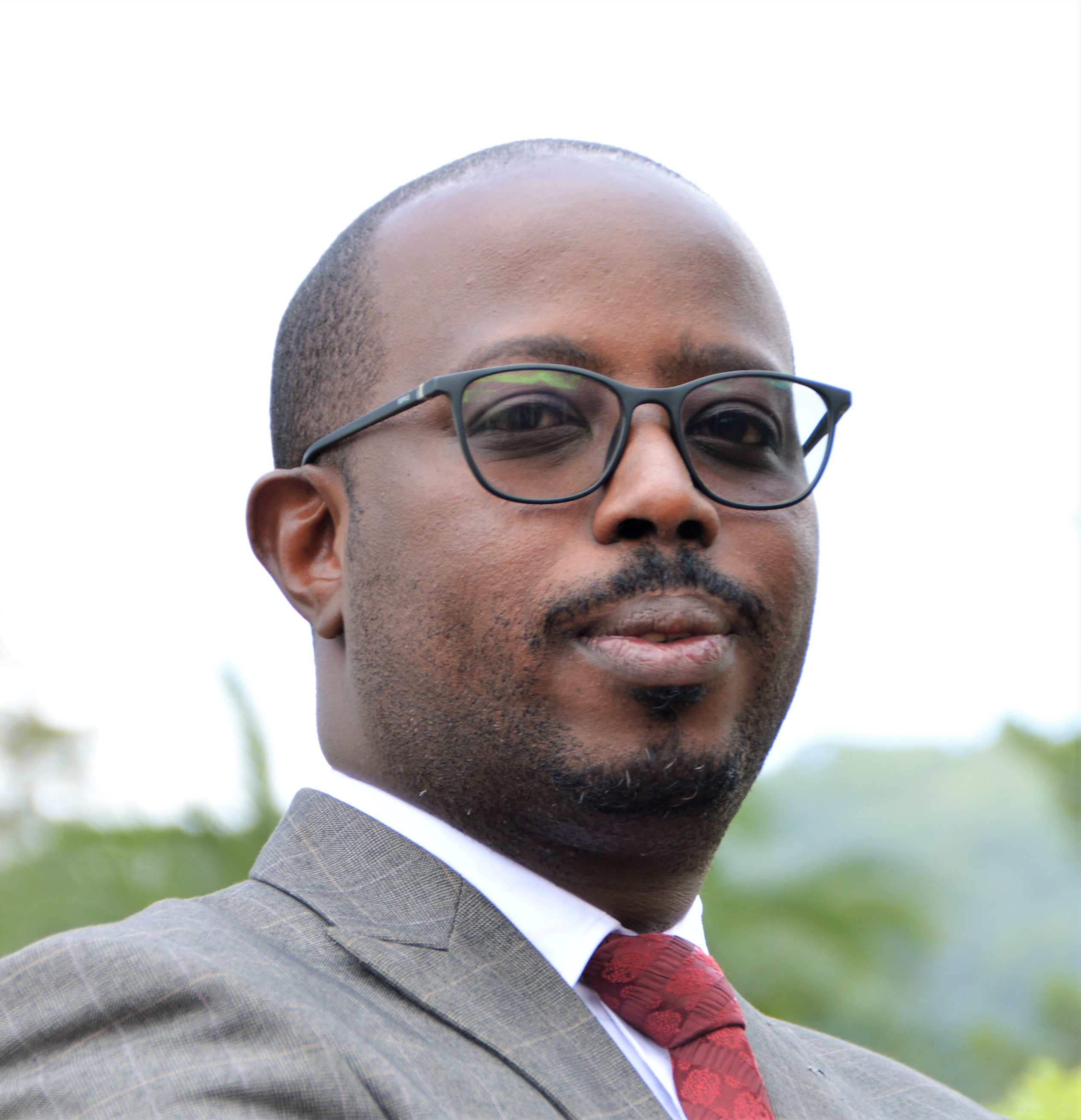 Dr. Mukulira Olivier is currently serving as Managing Director of Rwanda Institute of Cooperatives, Entrepreneurship and Microfinance (RICEM). Before joining RICEM, He was working for USAID Soma Umenye as a Research Specialist. Prior to that, He worked for other projects like USAID Huguka Dukore and VVOB. Dr Mukulira has a wide range of experience in Academia whereby He served as Lecturer, Dean of Faculty, Vice Principal and Finally Principal. His area of specialisation include but not limited to, Curriculum Design (particularly competence based curriculum, using DACUM approach), Education Research, Guidance and Counselling and Education Management. Dr Mukulira has served as a Senior Manager in different organisations both public and Private whereby He contributed in project design and fundraising.

The experience as a Senior Manager led him to the acquisition of skills in strategic planning, action and work planning as well as managing the budget. As a cabinet appointee, Dr. Mukulira Olivier has served as Director of TVET Accreditation and Quality Assurance for five years whereby he was involved in inspection of schools, Competence based Curricula validation and mostly the development of the TVET qualification framework and standards as well as accreditation of schools from secondary to tertiary level.

Dr. Mukulira has also worked with development partners including APEFE and VVOB for tools development and school Management project. Dr MUKULIRA worked at IPRC/South as Vice Principal Academics. In addition to the above records, Dr MUKULIRA worked for VVOB which is a flemish organisation working on a project of coaching school Manager in leadership to increase school performance.

Dr MUKULIRA worked as Principal of University of Kigali, Musanze Campus for two years, a campus that He started with when it opened its doors. Dr MUKULIRA has been trained by HEC as an Academic Auditor. Part of his experience with NGOs, Dr MUKULIRA served as Deputy Director in charge of Monitoring and Evaluation, Learning and Planning at Akazi Kanoze Access.